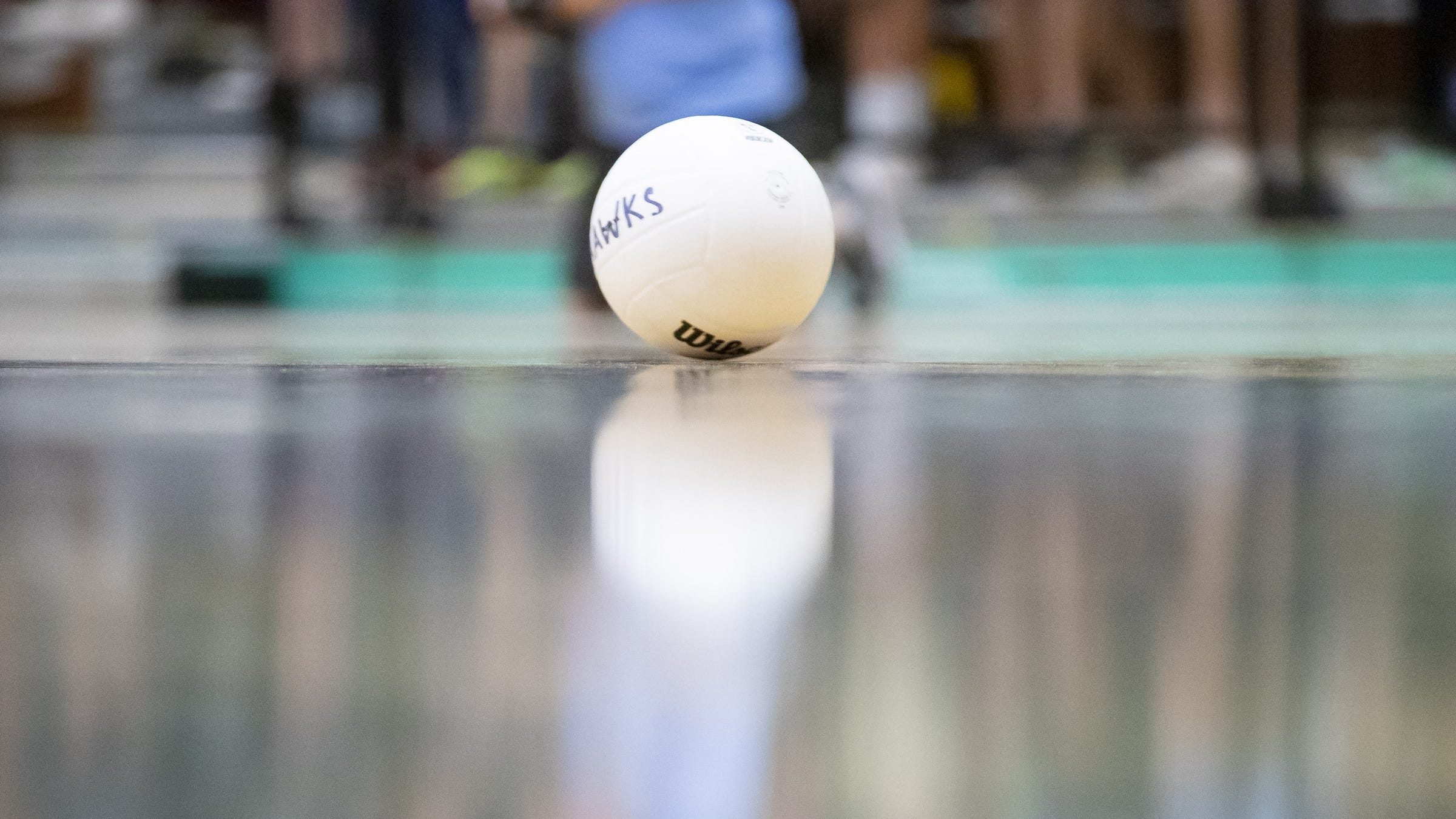 Stanford’s Tara VanDerveer is four games away from tying Pat Summitt as the winningest coach in women’s basketball history. But she’s more happy to just be back on the court.Source