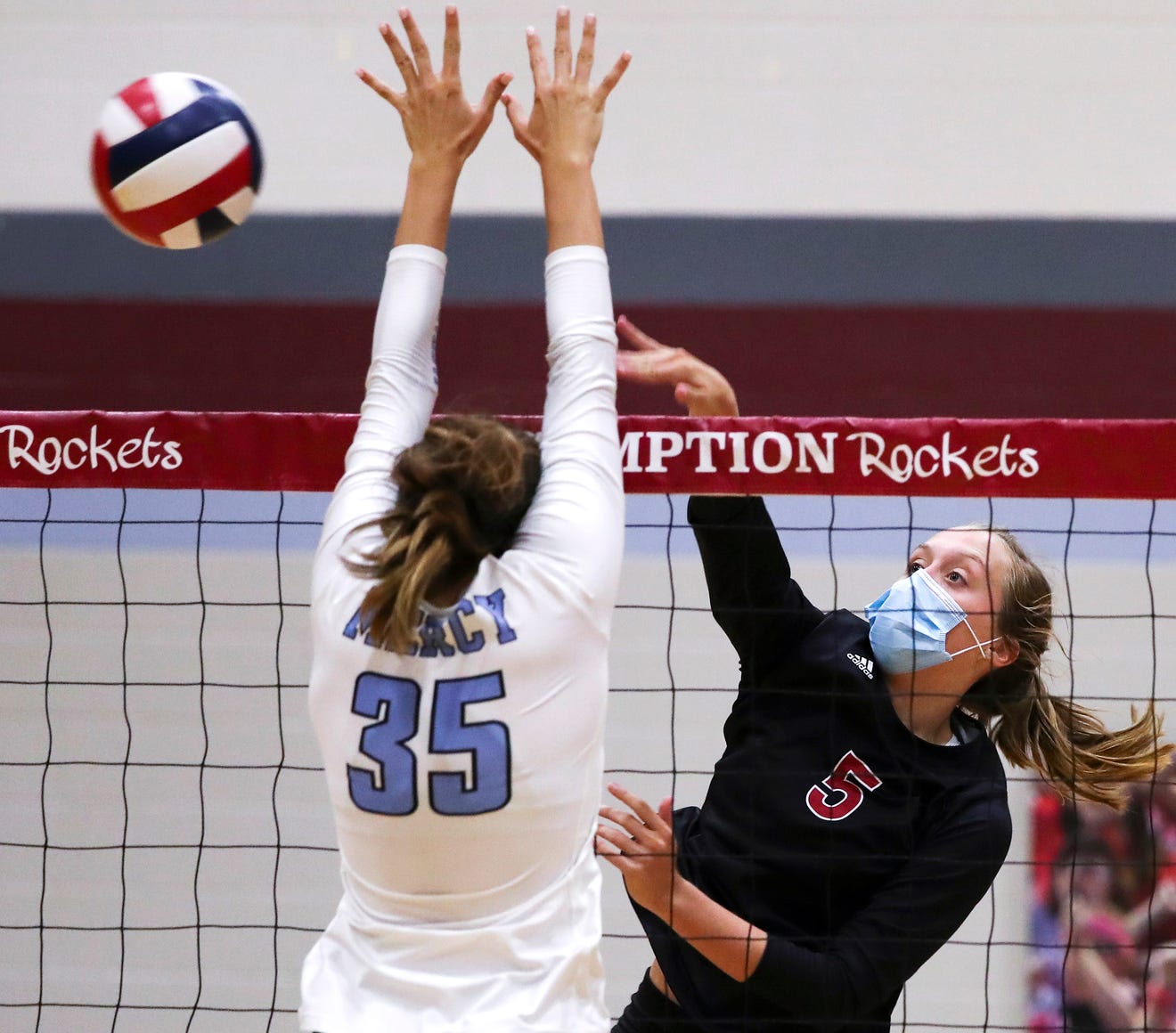 Oklahoma State defeats Liberty in the first round, 69-60

Oklahoma State advances past Liberty with a 69-60 win in the first round of the NCAA tournament.Source

Officials in New Jersey are investigating an alleged hazing incident involving one of the state’s top public high school football programs. According to News 12 New Jersey, the Monmouth County Prosecutor’s Office is investigating Wall High School’s football program for hazing after allegations of upperclassmen on the team bullying underclassmen were reported to authorities. At […]

Where the 2021 WNBA All-Stars played college

The 2021 WNBA All-Star Game is set for July 14 in Las Vegas. This is the first time the event will happen in the same year as the Summer Olympics — and the U.S. roster is the All-Stars’ opponent for the game.Source