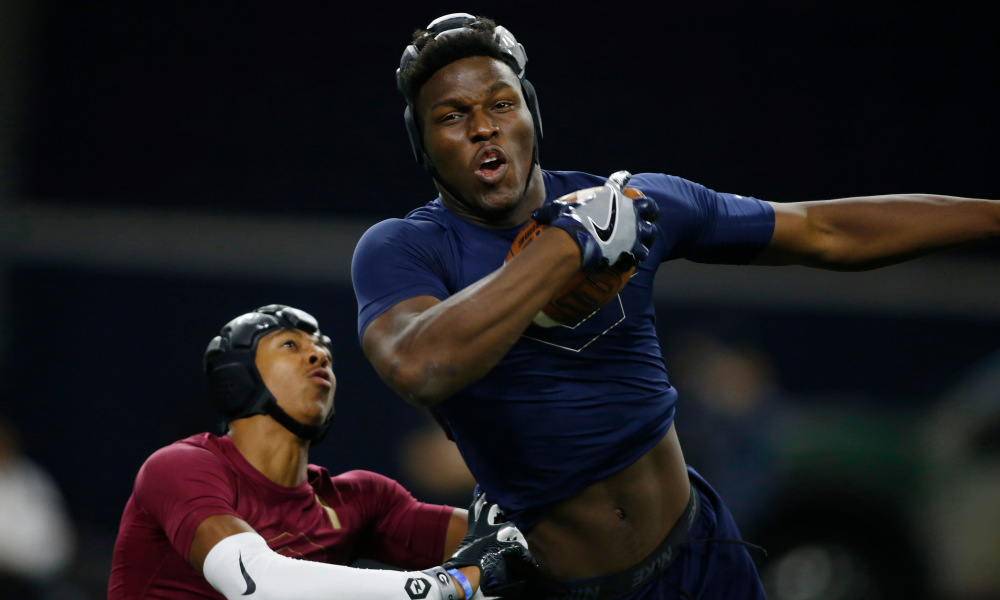 With National Signing Day in the books, it’s time to take a look at where some of college football’s elite recruits landed. Top recruit Korey Foreman decided to stay home and sign with USC, while J.T. Tuimoloau, the No. 3 recruit in the class of 2021 according to 247Sports’ industry-generated composite rankings, has yet to […]

No. 5 Iowa takes down No. 4 Kentucky in the second round of the DI women’s basketball tournament

Caitlin Clark’s impressive 35 points, seven rebounds, six assists leads No. 5 Iowa to an 86-72 victory over No. 4 Kentucky in the second round of the DI women’s basketball tournament.Source