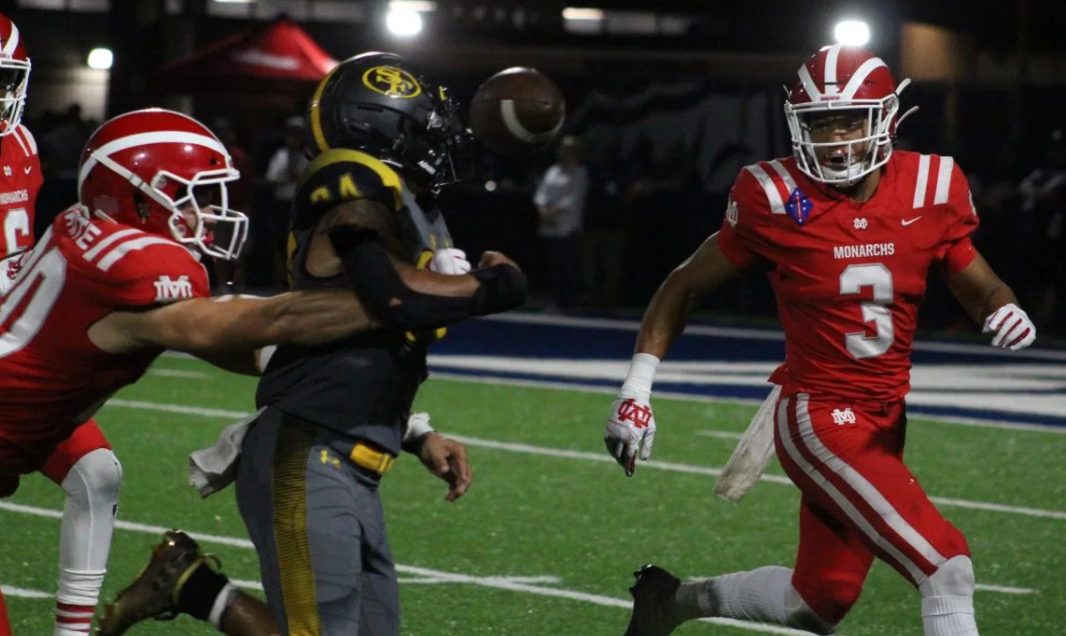 Five-star cornerback Domani Jackson, ranked the No. 3 player in the USA TODAY Sports Composite, has reopened his commitment.

Jackson decommitted from USC on Sunday, a week after he visited Alabama for the Crimson Tide’s game against LSU. In Tuscaloosa, he was back with his former quarterback, Bryce Young, an alumnus of Jackson’s Mater Dei (Santa Ana, Calif.).

At this point, many see Alabama as the favorite for the star cornerback. The timing is fitting, the connection with Young is obvious, and there isn’t a recruitment program like Bama in the nation. Nick Saban tends to get who he wants.

But that’s not the full story for Jackson. Michigan, which he has also visited, cannot be counted out of the running just yet.

In the past, he has called Michigan his dream school. The coaching staff is in constant contact with him, and he has another trip to watch the Wolverines coming up — he will be at the game against Ohio State on Nov. 27.

Put on a show and Michigan could make his dream and theirs come true.

If USC can maintain any hope, it’s because Donte Williams is still the lead recruiter. There’s a chance Jackson decides he does want to stay home.

“With USC, it’s hard because they don’t have a head coach and likely won’t until early December,” Jackson said to 247Sports.

USC remains in his top three, but Michigan will be working to remind him of his dream. Perhaps he’ll instead follow the footsteps of Young, who was also committed to USC at one point during his recruitment before choosing Alabama.

His decision is expected to come on Dec. 15. Jackson told 247Sports he plans to commit on ESPN during the first day of the early signing period. 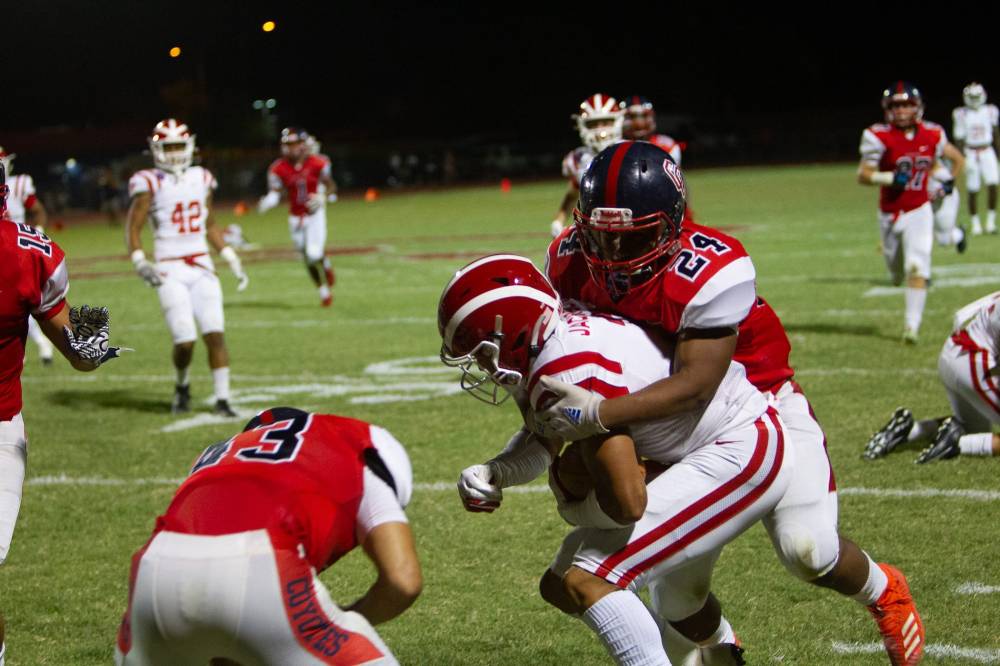